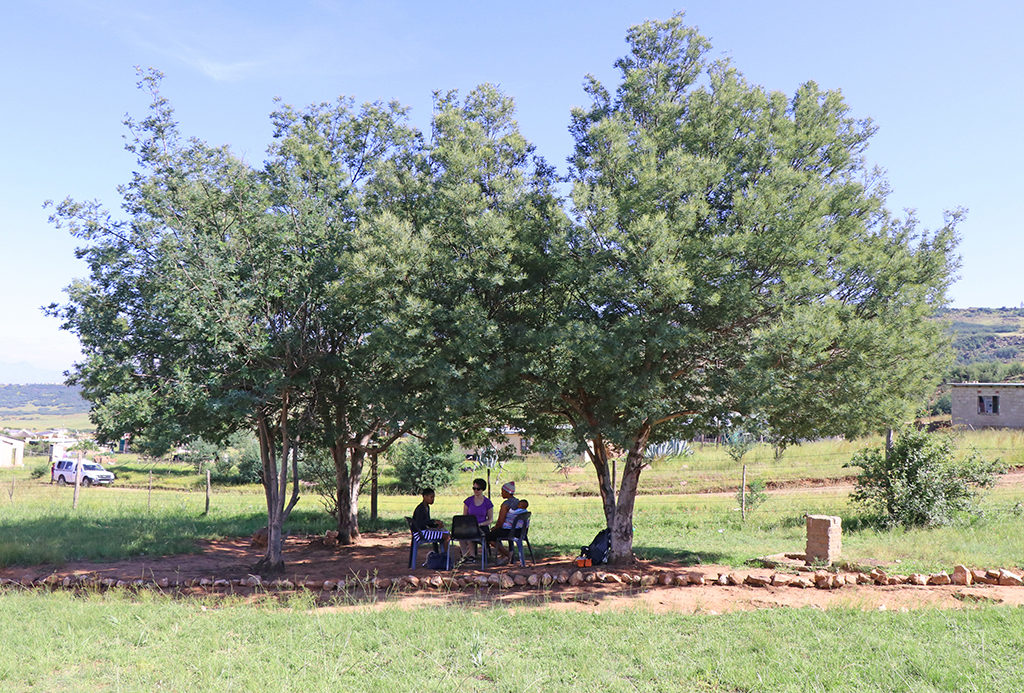 The long-term impact of belonging to a savings group means members struggle less and are generally more comfortable and resilient.

That’s the view of researcher Silvia Storchi after completing fieldwork for the latest FinMark Trust study. Her research is looking at and comparing the value of savings groups and stokvels around Matatiele as channels of financial inclusion, with the final report expected later this year.

It will build on findings of a 2012 FinMark study that looked at the benefits brought to members by the SaveAct model. The findings of that study were widely used in shaping development finance policy in South Africa, with National Treasury, the Department of Social Development and the Department of Agriculture, Forestry and Fisheries drawing on it in policy formulation.

Storchi, an Italian financial inclusion expert who is currently completing a PhD on the subject, has researched savings groups in Kenya and worked with SaveAct from 2011 to 2013. She says the current study was spurred on by a Finscope report last year that found that use of informal financial services such as stokvels is growing, despite more than three quarters of South African adults having a bank account.

“This study is trying to see what the reason is for that. What are informal financial services providing that formal services aren’t?” she says.

After spending three weeks interviewing SG and stokvel members around Matatiele, some interesting trends have emerged. Savings group members, who have mostly belonged to a group for 8-10 years, reported that they prefer using their group rather than a bank account as a savings platform because they are more likely to leave the money there until share-out.

“This hasn’t come out so strongly for the other category we interviewed, which mainly consisted of burial societies and food stokvels,” says Storchi. Another common theme is that many SG members also belong to food stokvels, using them as a way to put money aside for extra provisions needed at the end of the year when people come home from elsewhere.

Storchi says putting money aside for funeral expenses is the minimum financial service that everyone uses. “This is a way to have everything covered if they die, because they didn’t want to bother other people.”

SG respondents appeared to be better off than they were when she worked in the area five years ago. “I was quite surprised that I didn’t hear as much now about emergencies. (It appears that) by using different financial services people are quite resilient and have developed quite a bit since I was here in 2013. In houses there are tiles, ceilings, fridges stoves, washing machines. I don’t remember seeing that before.”

Storchi says it was evident on this visit that people are using SaveAct as a tool in different ways. “Once they learn how to manage money they join other groups like stokvels to maximise the impact. When we see these changes we also see the difference in their attitude. They are proactive,” she says.

What makes the model work is all the other “stuff” — the experience of being in a group and working with other people, plus the support it gives. Women indicated that belonging to a SG has been an empowering experience. Before SaveAct they had to listen to their husband but now they have their own money.

“They say now I don’t have to always ask for money, I can make my own decisions,” says Storchi. “A few women talked about how when you don’t have much money there are more arguments in the house, but now that there’s money there’s more peace.”