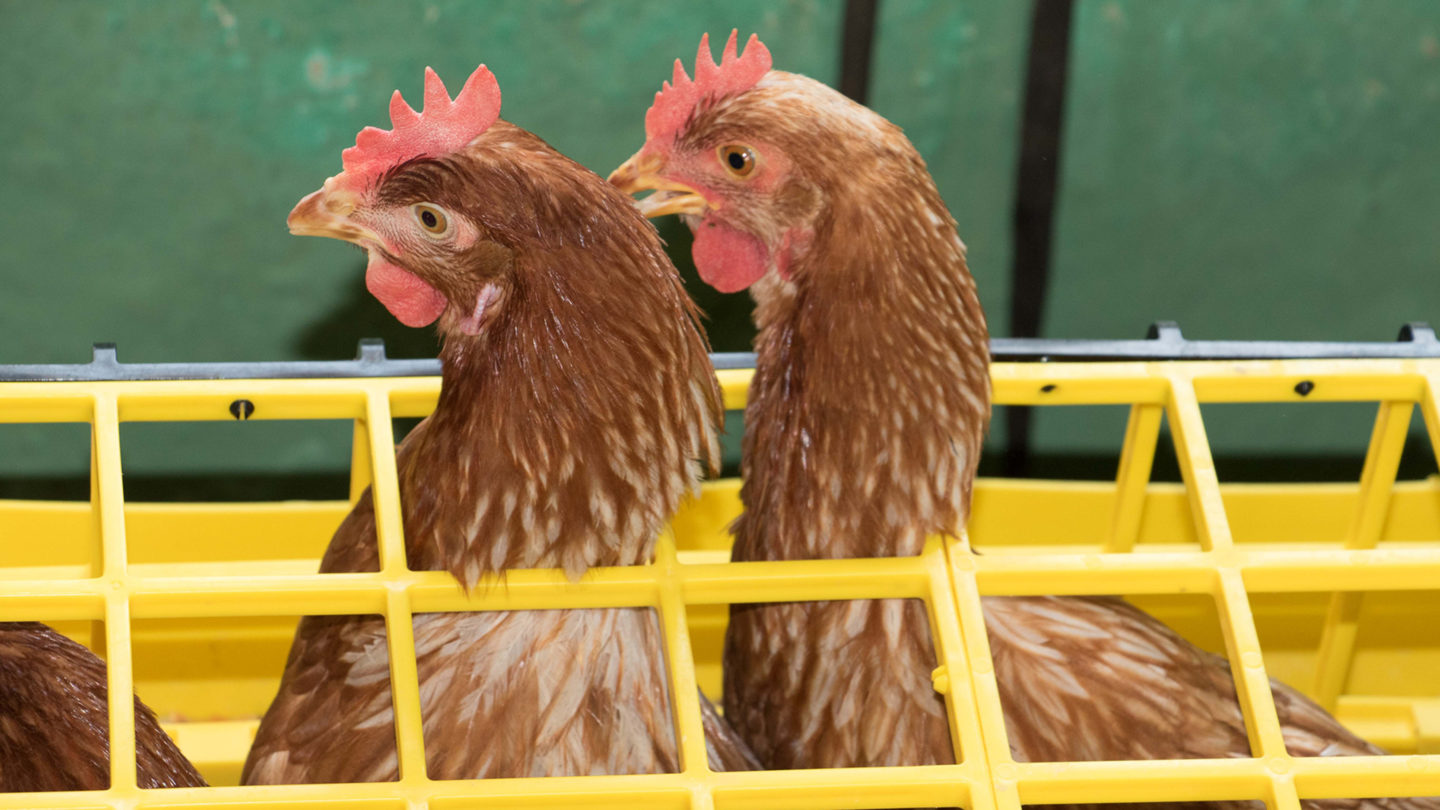 Sales to farmers surge as KumFama gets organised

Reorganisation of the enterprise portfolio has resulted in a huge growth spurt in sales of agricultural products to farmers in SaveAct’s savings groups (SGs) and enterprise focus groups (EFGs).

Sales have surged from R32 498 for the whole of 2017 to R99 526 for the first three months of 2018. Since joining SaveAct last year, new Enterprise Development Manager Justin du Toit, an agricultural economist by profession, has been applying his number-crunching skills to reorganising Zis’Ukhanyo KumFama, SaveAct’s vehicle for distributing agricultural products to members  in the Matatiele and Underberg regions.

“We’ve been very busy, turning over R10 000 in some weeks,” he says. SaveAct works with about 700 small-scale farmers in its EFGs, and KumFama tries to aggregate them in groups and get bulk discounts.

“Our farmers tend to have very small plots, so a different scale of inputs is needed to those used by commercial farmers,” he says.

Enterprises currently supported by the enterprise development team are organic vegetables, potatoes, sheep, maize, broilers and layers. Products are ordered from two lists carried by field staff. The first list caters for popular products that can be more easily purchased and stored in bulk.

“We buy and store selected inputs on a farm near Underberg, with the four main products being potatoes, maize seed, fertilizer and lime. This has been running since November 2017,” says du Toit.

SaveAct buys these products in bulk from various regional suppliers and passes on most of the discount to farmers if they order in a group.

In January, a group of eight farmers near Matatiele placed an order for 58 bags (three tonnes) of fertilizer to use as top-dressing for maize, costing R14,000. “We sold 80% of our stock, making a small profit, and they received a 10% discount relative to the going retail price in the area,” says du Toit.

The second list is made up of products that aren’t kept in stock, such as seedlings and antibiotics, as well as specialised items like tattoo guns. They are bought to order.

At the moment SaveAct’s top selling enterprises are broilers, potatoes and vegetable seedlings. “For broilers we’re selling combo packs costing R1300, that consist of 25 day-old chicks, feed and vaccines — a business in a box,” he says. “We sell about three combos a month. This year we are hoping to start selling 30 packs per month but I think the potential is 100 per month.”

He says compared to other meat, demand for chicken is increasing exponentially because of its price relative to other meats like beef, mutton and pork. “The real price of chicken has continued to decline since about 1980 due to improved production and housing systems and economies of size and scale, lowering unit costs of production. This has driven an increase in the quantity of chicken demanded per person in South Africa.”

So far, farmers have responded positively to the services offered by KumFama but du Toit is striving for continuous improvement — particularly around the efficiency with which the programme is delivered.  He says the way forward is to move to a digital system for ordering to improve efficiencies and so that more farmers can enjoy the benefits of the programme.

“In future, through a partnership with GIZ and Vodacom we will have access to Agrisuite Online (an app-based product). It provides technical information about weather and animal and plant products. Field staff will have access to the app and they can provide advice to farmers on technical problems observed in the field. This will assist in guiding our farmers on the types and quantities of inputs to apply for each of their enterprises.”

He’s upbeat about the possibility of selling to the potential 30 000 farmers that could be reached. “At least half of our 61 000 members are farmers. We could reach over R1.5 million in sales just in fertilizer, with big discounts from suppliers that allow us to pass on a discount of 10-15% to them. At the moment we’re stifled by volume, but we’re getting there.”