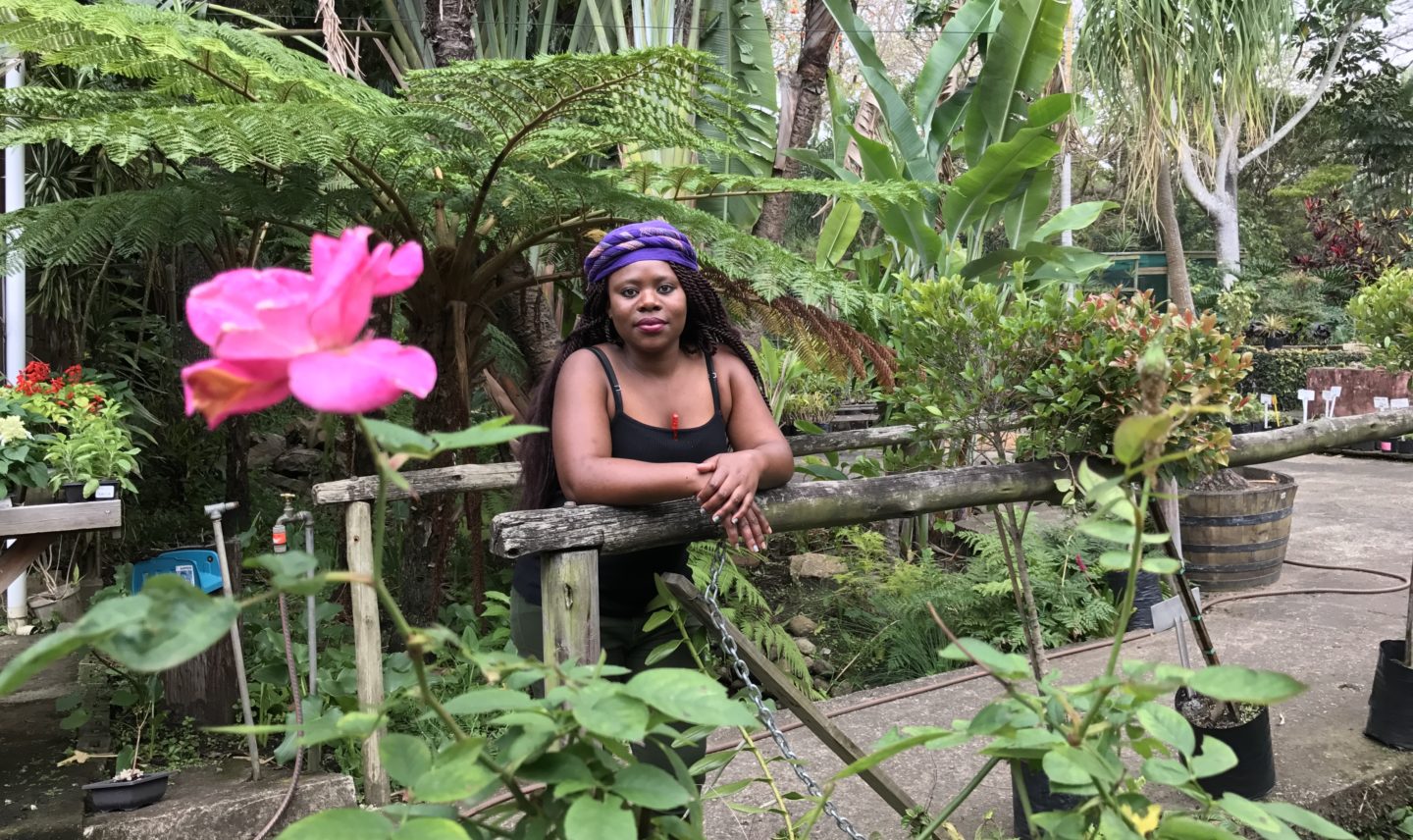 A rising tide of solvency

This article was published by News24.com earlier this year as part of an initiative called Project Rise. We’re reposting it because the pages for this project have been taken down and we think it’s still relevant.

Four years ago, Nolungile Mphathiswa (49) was living a hardscrabble existence in the remote Eastern Cape village of Qoqa Qoqa. Today this grandmother has built and furnished her home, paid for her children’s tertiary education and started a successful broiler business.

Near Margate in KwaZulu-Natal, 25-year-old Sanelisiwe Sikobi faced an uncertain future after graduating in 2016 with a college diploma in business and financial management. Instead of searching fruitlessly for a job, she started a construction company that has employed ten men and built several houses on the south coast.

Mphathiswa and Sikobi are outliers in a demographic that continues to languish in poverty after nearly a quarter century of democracy. They may not be middle class yet but they’re rising, and that’s significant. The reason for their success might surprise some of the experts who met last month in Cape Town under the banner of the Mandela Initiative to discuss the state of poverty in South Africa.

In the case of Mphathiswa, Sikobi and thousands of others who have seen their lives improve, the answer starts with a simple, age-old practice—saving. Combined with financial education and access to credit from their groups, learning how to save has led to a change in behaviour that’s changing lives.

The two women belong to savings groups that use a familiar South African model – the stokvel – that’s been fine-tuned over nearly a decade by a Pietermaritzburg NGO called SaveAct. According to a study done in 2014 nearly a quarter of South African adults belong to at least one stokvel group, despite their reputation for being notoriously unsafe.

Executive director of SaveAct, Anton Krone, started the NGO in 2005. The first group was established near Pietermaritzburg and the organisation slowly grew, refining the savings group model as membership increased. Many tweaks later the SaveAct version is a bit like a bakkie — sturdy, functional and equipped with a few bells and whistles that make reaching the destination of personal transformation more likely.

A crucial part of the model is that it is about more than just saving. “What we do at SaveAct is to open up an opportunity for someone to begin to dream and take tiny steps to live that dream,” says Nolufefe Nonjeke-Dlanjwa, programme manager based in the Eastern Cape. “That space for me is the key to people’s empowerment and development.”

SaveAct also exposes members to ways of multiplying their money through enterprise.  Members can join an enterprise focus group (EFG) in a parallel programme that provides agricultural training. Although most members are already familiar with growing their own produce and keeping livestock, the expertise and agricultural inputs they have access to in these groups, like bulk buying, can substantially increase their productivity and success rate.

Nonjeke-Dlanjwa says these initiatives help to stabilize household finances and polish production skills so that, as well as ensuring food security, people can start operating enterprises that contribute to household income. The ability to borrow from their savings groups means that members have access to capital that can help them put a plan into action.

Loans benefit other members too because the interest charged is distributed to members according to the ratio of savings contributed. The people save the more they rise. In the case of Sikobi, loans made it possible for her to set up her company over two years by paying for company registration, transport, business cards and tools.

Things don’t always go smoothly. Sikobe’s business has had a setback with no new work since November, but she’s undeterred and describes herself as “applying for tenders and patiently waiting to get a contract”. In the meantime she’s gone back to college to do more business courses. “My plan after my studies is to continue to grow my business and study online,” she says.

Mphathiswa joined an enterprise focus group after belonging to two savings groups. There she learnt about raising broilers and she runs a business that nets a gross profit of R4 627 for every 50 birds sold. She also owns cattle, sheep, pigs, goats.

Her story is inspiring but it’s not unusual among SaveAct members. A FinMark Trust study into savings groups done in 2012 confirmed that the activities and training experienced in savings groups produce changed behaviour. By managing their resources better people are able prioritise and commit to goals that ultimately improve the quality of their lives.

For Mphathiswa, one of the most satisfying benefits has been financial independence. “I am married but I don’t ask my husband for the money I put into savings every month. Instead, I am able to contribute to household needs, which also limits conflict at home. I am able to provide for my children and grandchildren, and I live a simple and happy life selling my chickens and growing vegetables.”

Krone says the experiences of savings group members are so positive SaveAct and partners cannot meet the demand for training new groups. “If we are to replicate more stories like these of people rising out of poverty, we need more partnerships, more funding and more members. The system works. We need to spread the news.”

How the model works

A group is set up after SaveAct mobilises in an area and people opt to join. With the guidance of a field officer they draw up a constitution, elect a management committee and learn the savings process. Groups meet monthly and receive financial education that covers fundamentals like budgeting, managing debt and financial planning. Moreover, the system is transparent and has built in safeguards to protect members’ hard-earned savings.