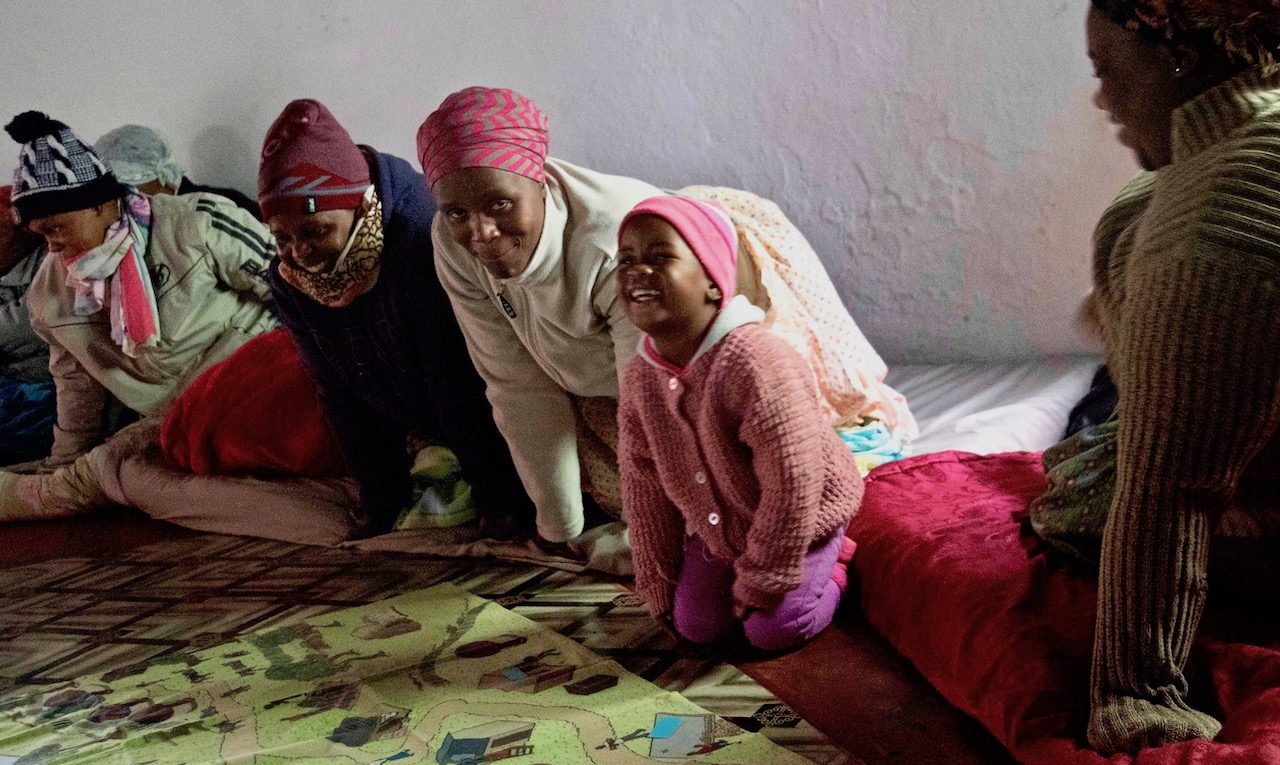 Tackling the gendered nature of money

Lungi was treated badly by her boyfriend, but she felt trapped and unable to leave. He had a job and she didn’t. He had money and she had none, although she did have three children to take care of. And so she endured the abuse.

This story is not real but it is a script played out daily in homes around South Africa, sometimes with dire consequences. In an attempt to be part of the solution, SaveAct, in partnership with two gender rights organisations, is tackling this issue with the launch of a pilot project to develop and disseminate gender rights content for savings groups (SGs).

This content, which will be part of new learning material for the financial education platform that SG members engage with, will be financed with a grant  from the French Embassy. Lucie Broechler, Development Cooperation Attache´ for the embassy, says the grant from their Civil Society Development Fund is for organisations to “foster mutual respect and tolerance in their communities, and to support the most poor and vulnerable”.

Impetus for the project came from a discussion between SaveAct director Anton Krone and activist and facilitator Daniela Gennrich, who was exposed to the SG model while doing work for SaveAct.

“We spoke about how SaveAct copes with the gendered nature of money …  about some of the gender issues related to household and financial decision making,” says Gennrich, who is the coordinator of We Will Speak Out Coalition South Africa (WWSOSA). This is a coalition of organisations and individuals that, in alliance with Phephisa, a community-based network for survivors of gender-based violence (GBV), are building a movement of survivors and faith leaders

“WWSOSA also tries to enable faith organisations to deal with some of the drivers of sexual domination that emanate from the sector, such as scriptural interpretations that promote patriarchal domination and make women more vulnerable to GBV,” she says.

After learning about how savings groups work, Gennrich told Phephisa and there was an enthusiastic response. SaveAct’s positive impact on women savings group members is well documented. A report published in collaboration with FinMark Trust in 2018 found that women who are long-term members feel more independent, confident and happy because of their financial independence. They have an increased sense of agency and control over their lives and there is more collaboration with partners and harmony in the household.

Gennrich says it is difficult for some survivors in fraught relationships to extricate themselves because of financial dependence, and last year she approached Krone about getting funding to set up savings groups for Phephisa.

“We talked about expanding to work with survivors. We discussed having a module on thinking about how to deal with these gender issues that make financial independence difficult,” she says.

It was decided that SaveAct and WWSOSA would work together in developing a gender module, with the latter offering technical services. While this content is still being developed, two SGs whose members are involved with Phephisa have started saving in Ashdown and Mpophomeni. SaveAct field officer Xoliswa Mlotshwa, is working with Lihle Cwinyaai, a savings officer for WWSOSA, and the groups have made a start with the financial education.